Are Your Houseplants Good for the Planet? 

Home » Are Your Houseplants Good for the Planet? 

Not All Houseplants Are Good for the Planet 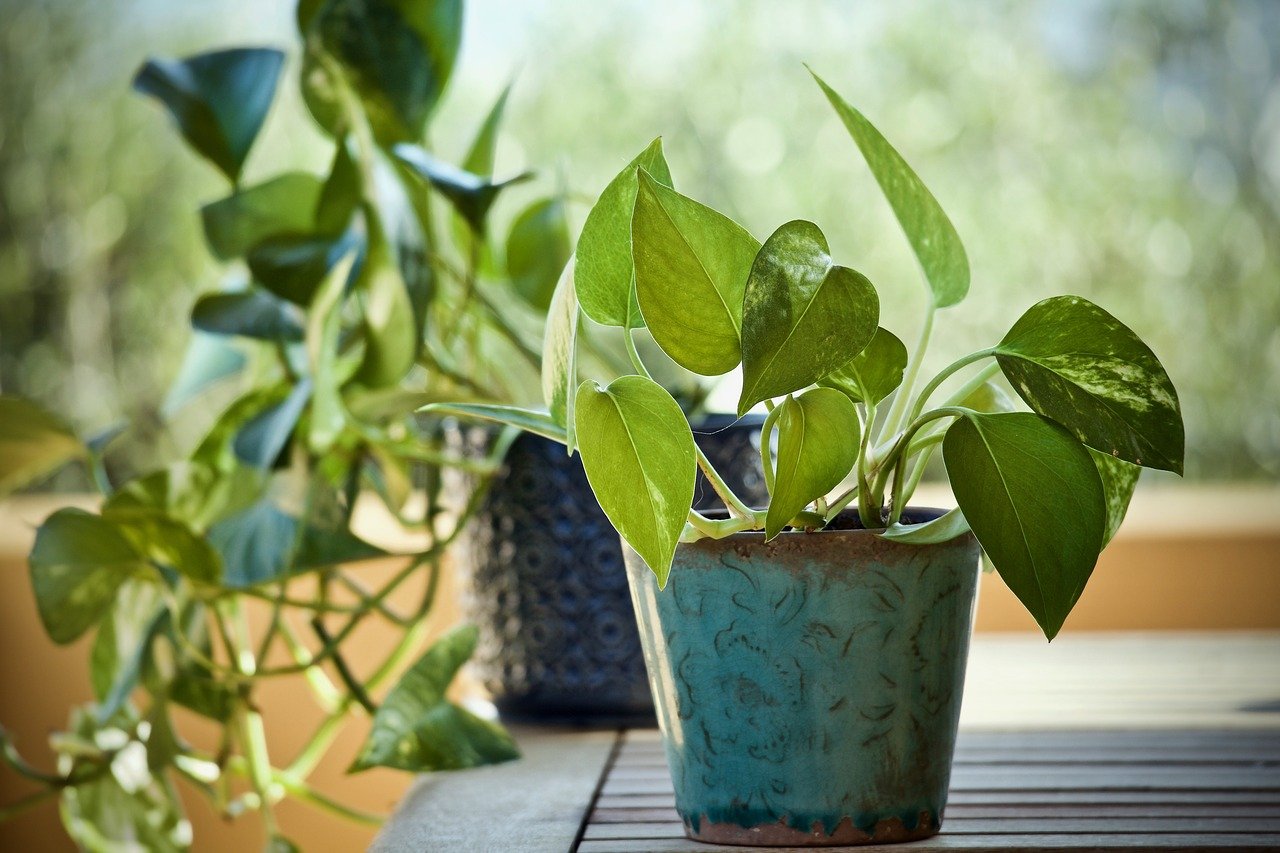 Houseplants are endlessly advantageous. Although their effectiveness for air purifying is evidently low, houseplants can, indeed, suck small amounts of volatile organic compounds from the air you breathe while also balancing out the energy in your feng shui and boosting your productivity.1, 2 They can lead to reduced stress and anxiety and, at least in aloe’s case, be used to treat minor injuries. Houseplants have even been scientifically proven to trigger a release in serotonin—the “happy hormone”—but are they as good for the planet as they are for your mood?3

Houseplants can absolutely fit into an eco-friendly home so long as they’re grown ethically and sustainably. Unfortunately, many sold commercially aren’t. Issues the houseplant industry faces include plastic pollution, perhaps its most visible problem, but also emissions generated from greenhouses and, worse, peat harvesting.

Learn more about these problems so you can continue filling your home with houseplants that are good for both you and the environment. 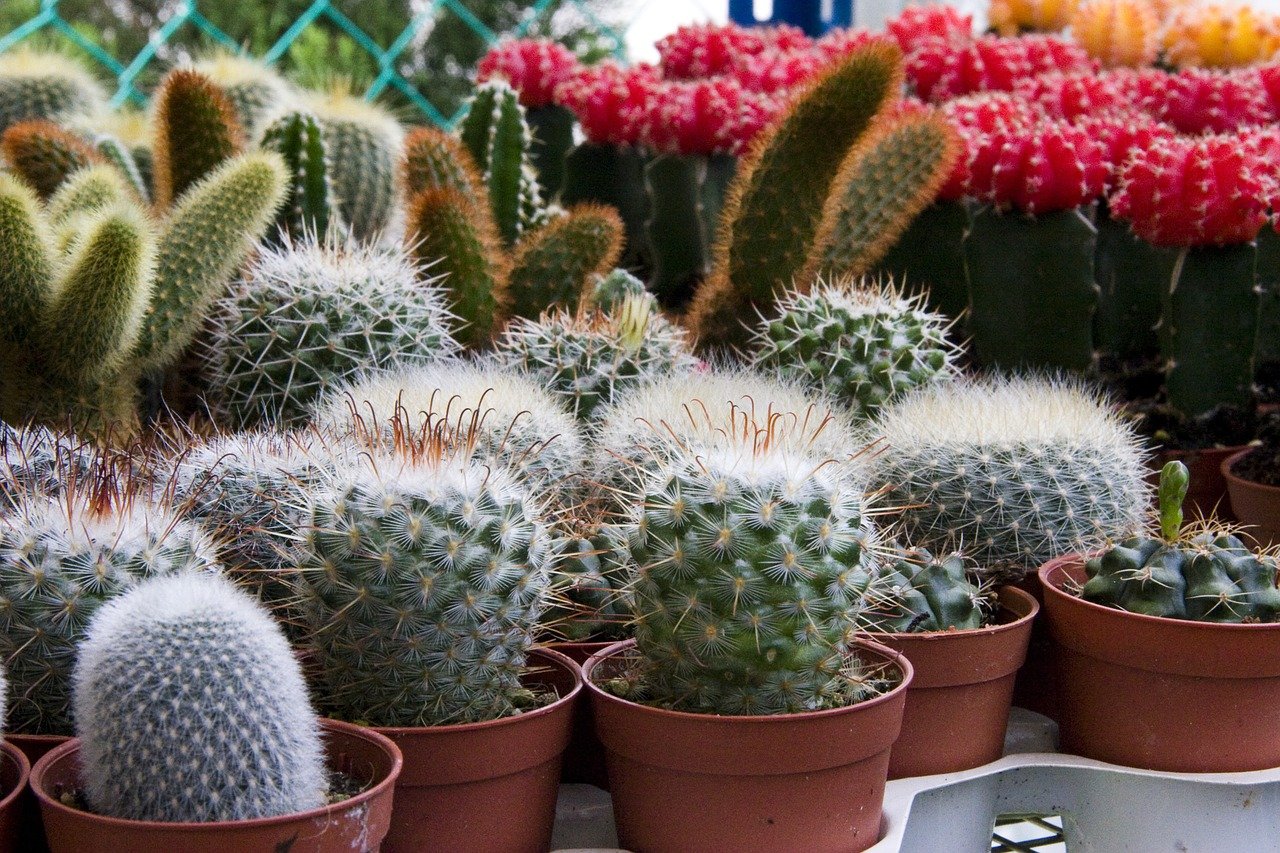 Plastic is the most obvious environmental pitfall of the “green industry.” Most plants come in polypropylene containers, also known as PP #5, about 98% of which wind up in landfills because they aren’t easily recycled or accepted by curbside services.4

In 2013, Iowa State University estimated that 216 million pounds of plastic were produced annually just for indoor and patio plant containers.5 And yet the plant industry has grown substantially since then, the number of U.S. floriculture producers increasing by 8% between 2015 and 2018.6

The Association of Professional Landscape Designers attributes the green industry’s opportunity to grow by that much, that quickly, to its ability to pot plants in the cheapest, most abundantly available material. Resolving to reduce the plant sector’s reliance on plastic, today’s innovative houseplant sellers may package their goods in compostable “plastic” wrap, recycled and recyclable plastic, and Forest Stewardship Council-certified cardboard. Online houseplant retailer Léon & George fits its plants in handmade ceramic pots that you can use repeatedly, no plastic needed. 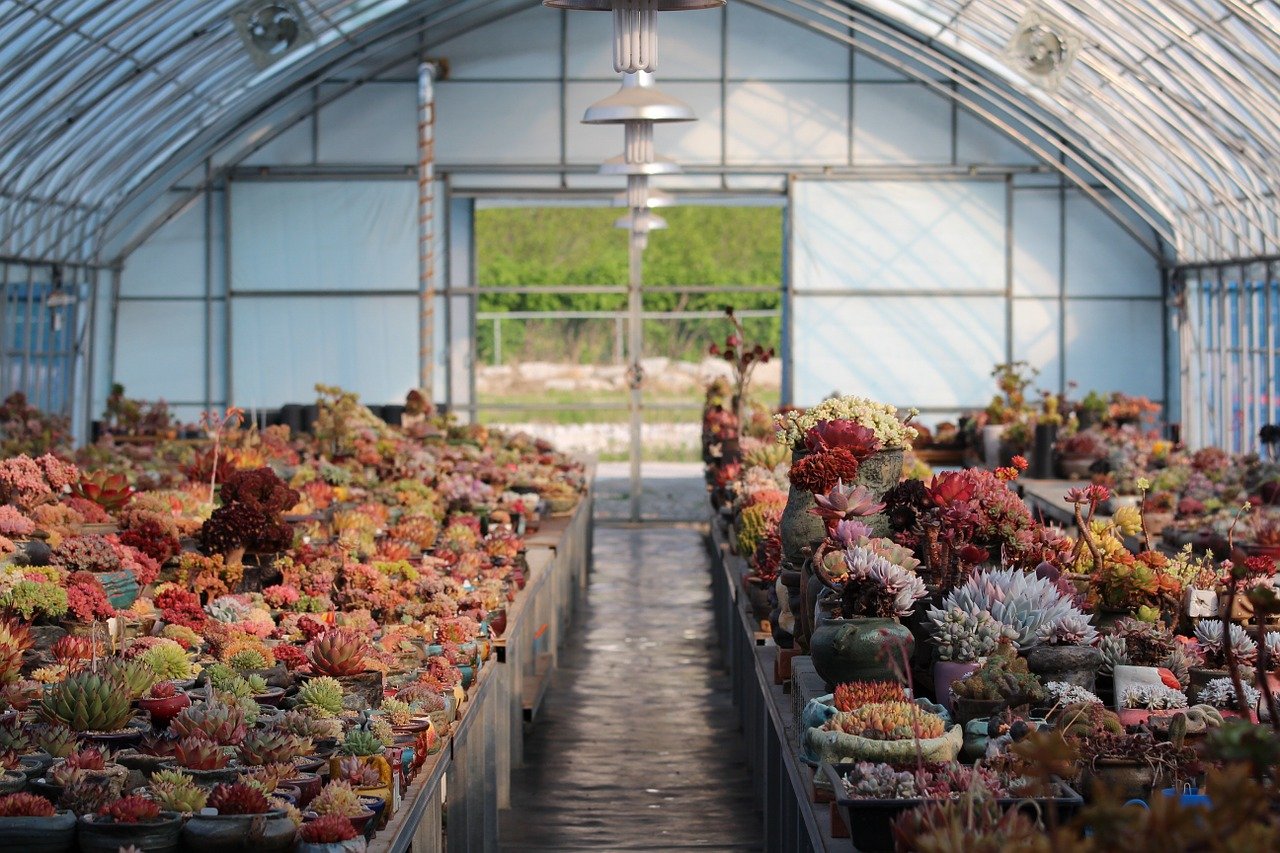 If you’ve ever wondered why you’ve probably never seen a peace lily in the wild, it’s because the plant grows only in the rainforests of Colombia and Venezuela. Most houseplants, for that matter, are from the tropics. They’re grown in colossal, energy-intensive greenhouses that use artificial lights and complex irrigation systems to mimic the plants’ native environments—and at quite a cost to the planet, no less.

The Netherlands, home to anything but a tropical climate, is where an extraordinary number of houseplant-producing greenhouses are concentrated. A World Forticulture Map published in 2016 showed the Netherlands shipping cut flowers, bulbs, and “other living plants” as far away as Russia, Japan, and the U.S.7

Greenhouses cover an astounding 175 acres, or 36 square miles, a space 56% larger than Manhattan, in Holland.8 Researchers have  found these greenhouses to generate about 6.6 pounds of carbon dioxide per rose stem.9 And that isn’t even including the emissions generated from transportation, about half a metric ton per shipping container traveling from Amsterdam to New York City, according to OOCL’s Carbon Calculator.

A good portion of living plants sold in the U.S. also come from Canada.

The Problem With Peat Harvesting 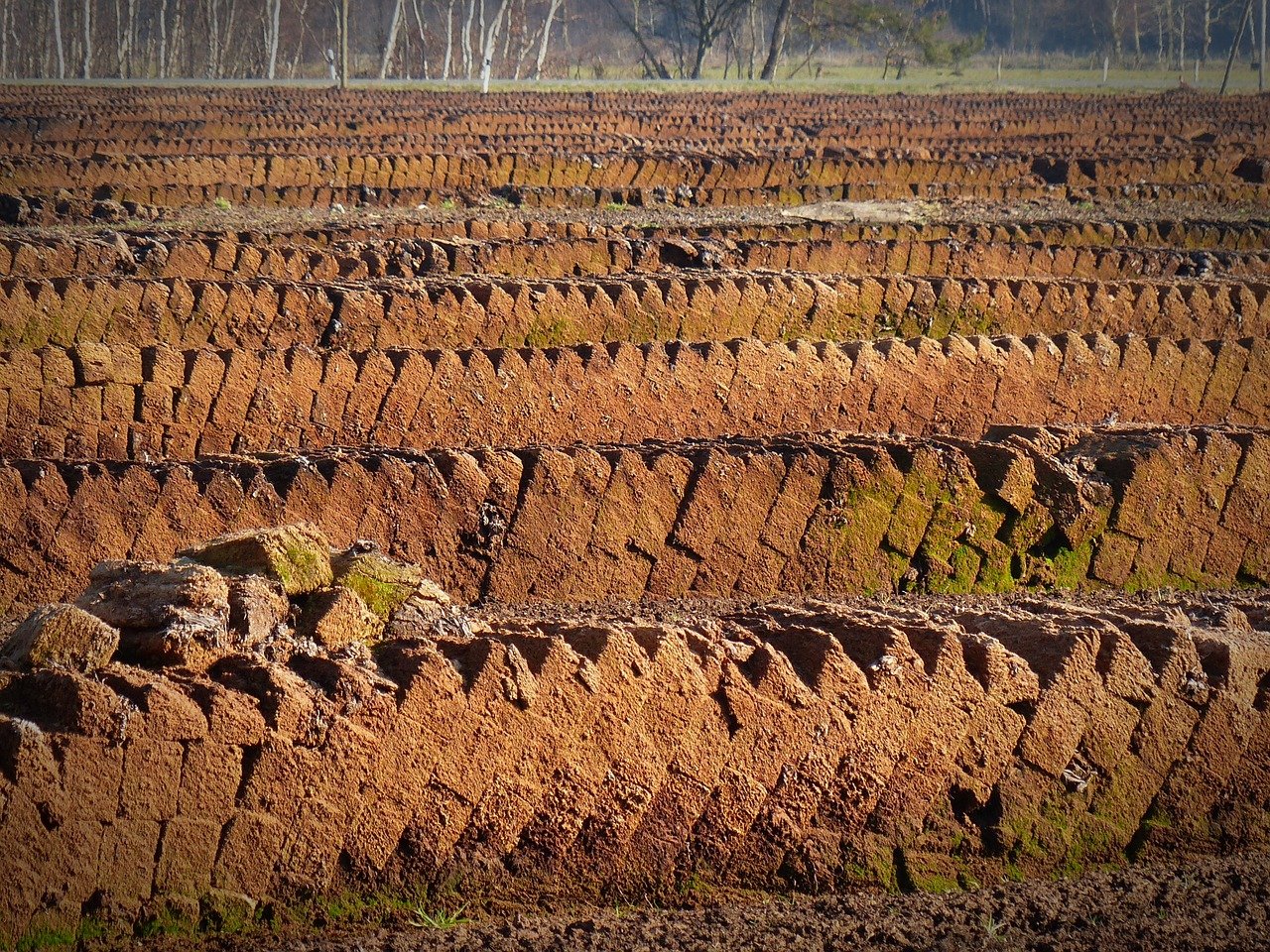 Arguably the green industry’s least-known drawback is its destruction of important peatlands. Peat is included in most potting mixes because it can hold three times its weight in moisture and keeps the plant from losing nutrients during waterings. It comes from bogs, mostly in northern Europe, North America, and Southeast Asia. These bogs contain 600 gigatonnes of carbon globally (100 times more than tropical forests store), and they release that carbon back into the air when disturbed.10 Currently, emissions from peatlands account for up to 4% of all human greenhouse gas emissions.11

Besides being wildly unsustainable, harvesting peat could also be regarded as unethical when you consider how it puts vulnerable communities at risk. Peatlands are often drained to make harvesting easier, and when they’re drained they become extremely flammable. A burning peatland is near impossible to control, sometimes remaining ablaze for weeks or months.

This was the case for Indonesia in 2015. Fires ravaged the area for a whole season, leaving the entire area doused in smoke referred to as the “Southeast Asian haze.” The haze lasted from June and lingered into November. During that time, Indonesia generated greater daily emissions than what the entire European Union was emitting from fossil fuels.

Sadly, Indonesia’s 2015 catastrophe was not an isolated event. Peat fires occur regularly, threatening the health and safety not just of the local people but also of the wildlife that need it to live. According to the IUCN, dwindling peat swamp habitat is a big reason why the critically endangered Bornean orangutan is experiencing a population decline of 10% per year.10

Today, growers are using more sustainable peat moss alternatives like coconut coir, wood fiber, bracken, and green waste compost. When planting at home, you can source your own peat alternative like PittMoss, made of organic, recycled, natural cellulosic fibers and minerals.

Where to Find Ethical and Sustainable Houseplants 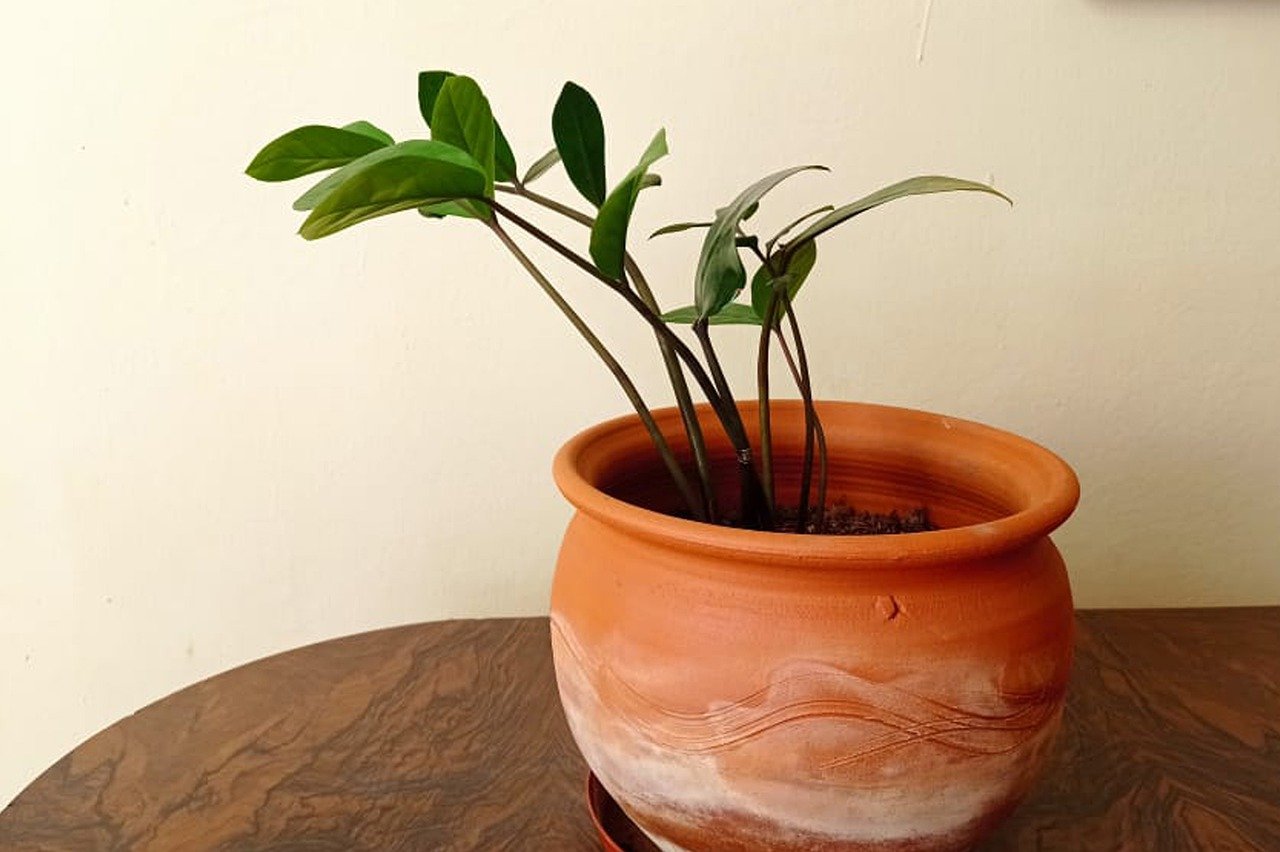 So, the average commercially sold houseplant just isn’t meeting your eco-standards. What now?

First things first: Care for the plants you already have. Try to avoid overconsumption of anything, including houseplants. When you feel like exercising your green thumb, try your hand at home seed starting using compost and upcycled materials.

And when the unavoidable urge to adopt a new houseplant strikes, make sure you know where your new addition comes from. Look for companies that are transparent about their sources and don’t pay into massive greenhouse complexes. Plantboxs, for instance, is a subscription box service that gets its vegetation from local farms. 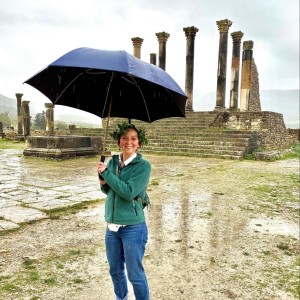 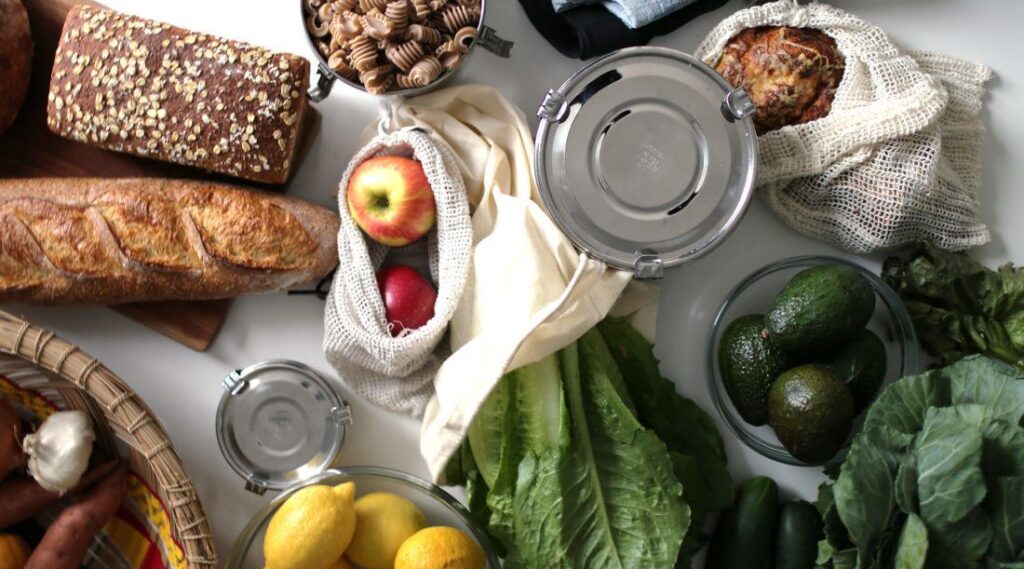 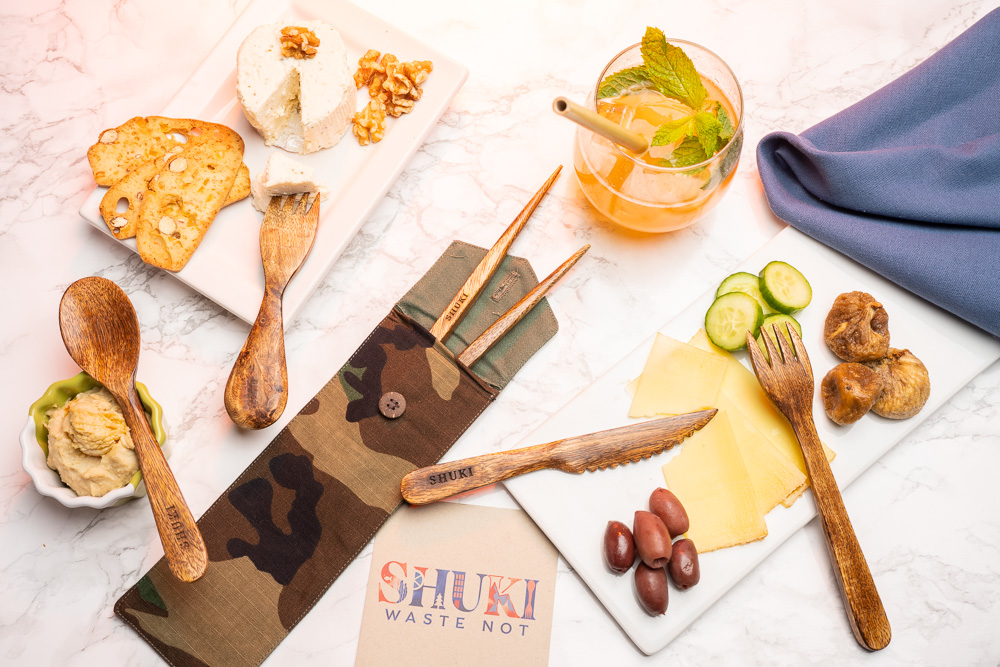