Watch how we mobilized our community!

Home » Watch how we mobilized our community!

On April 30th, 2019, 85 activists from Pacific Palisades attended an event at the Palisades Library about the plastic pollution crisis. The exciting evening started with a screening of the documentary film STRAWS by Linda Booker, followed by a panel discussion featuring environmental champions from Surfrider Foundation South Bay Chapter, City of Santa Monica, and Habits of Waste, and the film’s executive producer.The evening was hosted by Pacific Palisades Democratic Club’s board members Julia Posin and Bronwyn Major.The goal of our event was to empower the Pacific Palisades with tools to make simple environmental improvements to their community in their everyday lives. Attendees were given cards to hand waitstaff at restaurants, with the request to stop serving single use plastics.

The panel discussed the plastic pollution crisis comprehensively, from environmental justice, to current legislation, to the retail market for reusable products, to impacts on human health and marine life. The interactive evening featured a variety of tables with a sustainable lifestyle products by Steel Straw and Bolsa Chica Design amongst others, and educational materials from the Marine Mammal Care Center and Zero Waste Co.

The event raised over $600 in funds which were donated to both the STRAWS Impact Campaign, and Pacific Palisades Democratic Club.

Thank you believing in Shuki’s vision, and doing your part. 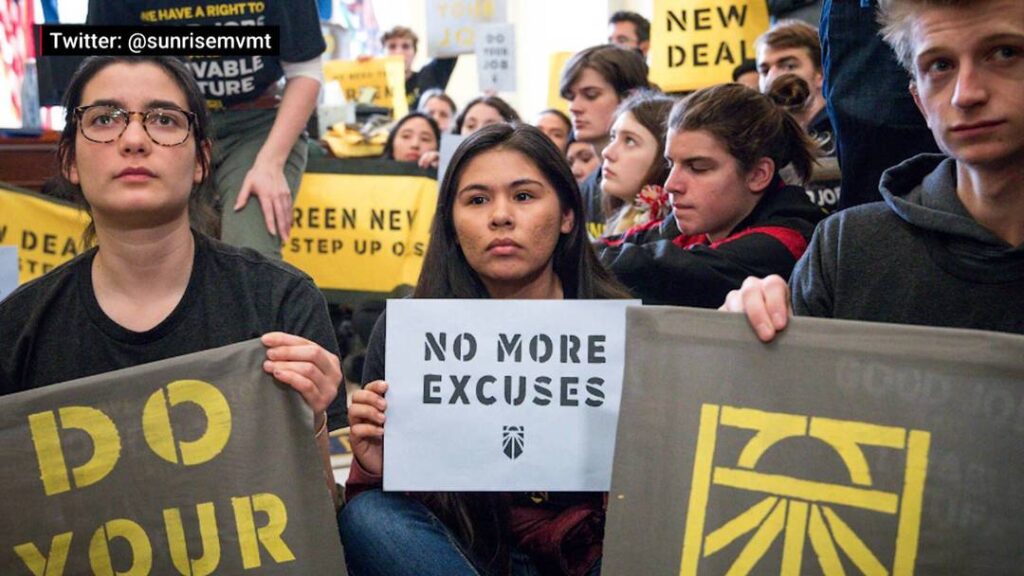